It is a innovative brand that makes modern dress from Japanese traditional kimonos.
Dahlianty uses genuine kimono instead of kimono pattern. 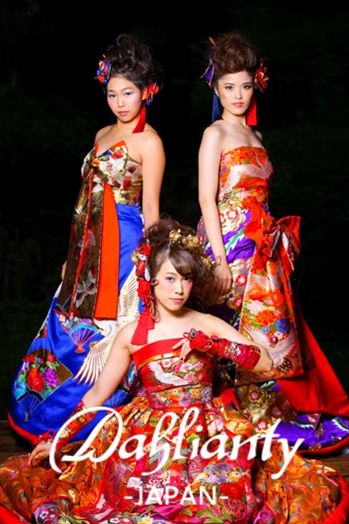 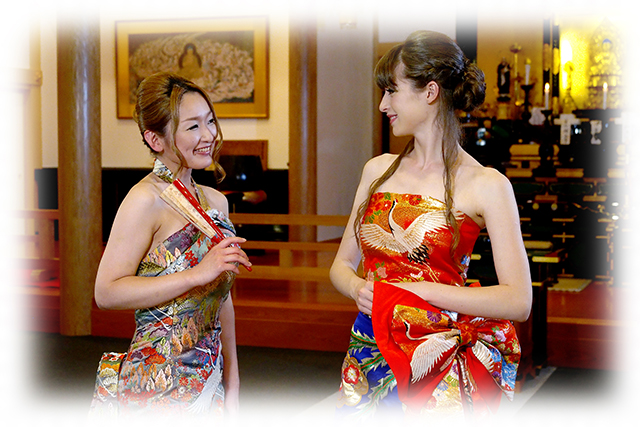 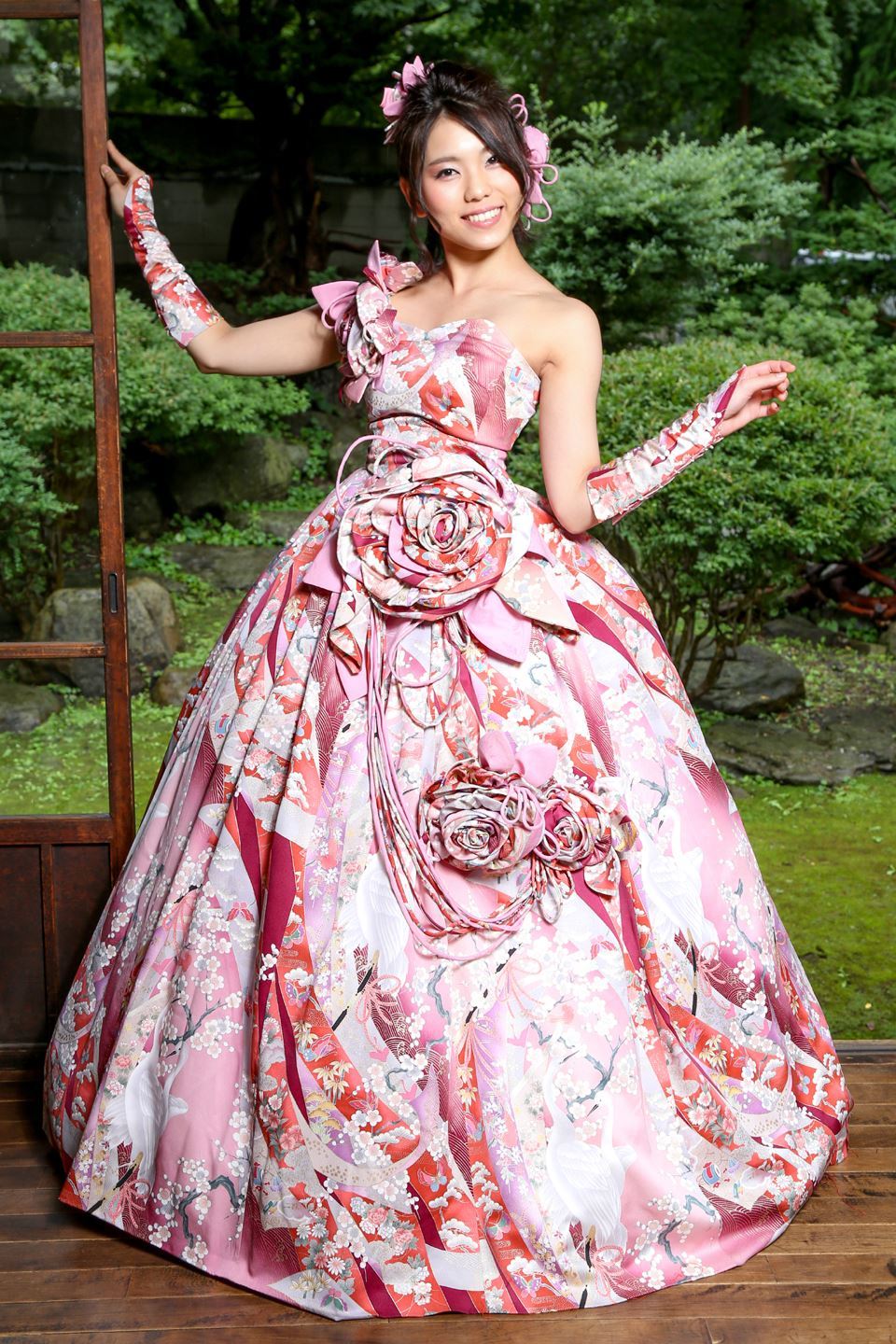 Dahlianty uses real kimono fabric.
Regarding the 100% made in Japan, it ranges widely from the highest quality full order to the reasonable pattern order.
All our Japanese Kimono Dress are one item.
In custom made, we will send you a dress once with a substitute fabric and wear it to our customers.I will make a silhouette that matches your body by looking at the picture you wear.
This is delicate technique unique to Japan.

Our shop is preparing kimono fabric to use with custom made.
You can see from Kimono fabric page.
We will search from all over Japan by listening to customer's wishes even in kimono fabric that is not in the shop. 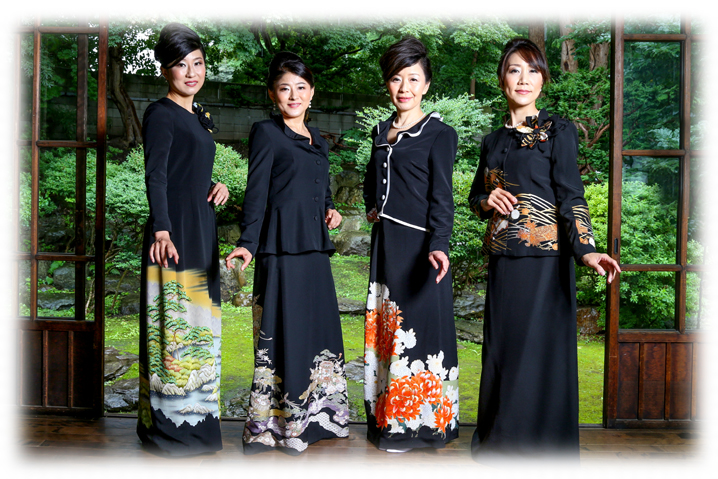 Tomosode are one type of kimonos, one of the highest-rated dress. 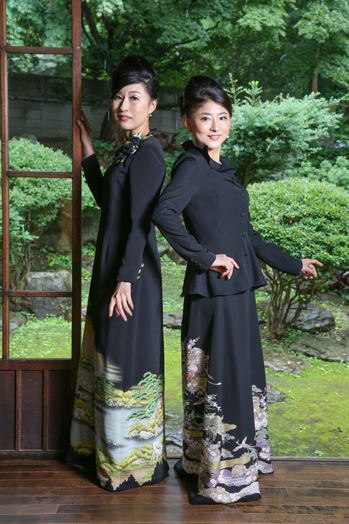 *It can be worn at any time. A formal scene is recommended.
*Costumes of relatives of Japanese wedding ceremonies

The most important thing in Tomesode is the handle of the hem, Dahlianty expresses it like a picture of the present by connecting all its patterns.
Our Japanese Tomesode Dress has become a dress that exists only one point in the world.